Construction Cost Consultants is a privately owned firm of Professional Quantity Surveyors providing a unique variety of services from the front end, including partnering and procurement, strategy and advice, project monitoring, management and training and seminars, as well as a host of dispute resolution services throughout Auckland and the rest of mainland New Zealand. 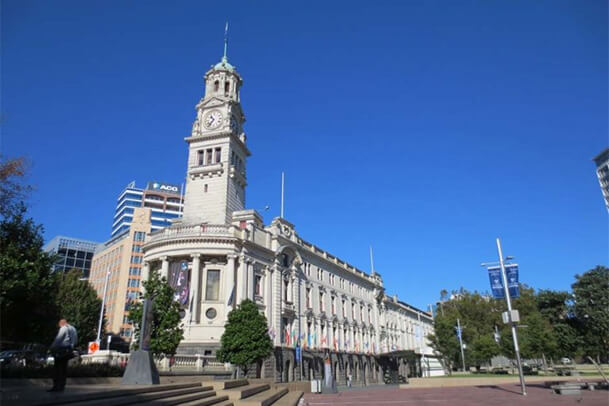 Auckland Town Hall underwent extensive restoration work starting in 1991. The interior and exterior were extensively restored between 1994 and 1997 at a cost of $33m, bringing the Hall to current earthquake standards of compliance. This was to be completed without substantially changing the heritage character of the building.

The exterior of this building underwent additional restoration works in 2007.

Construction Cost Consultants have been engaged to provide pre and post contract Quantity Surveying Services for stage 2 of the Richmond Development. The site has a long history and was originally a series of volcanic cones which were quarried for scoria before being backfilled.

The masterplan for this site will incorporate 119 new terraced homes, a basement carpark structure, landscaping and street layouts. 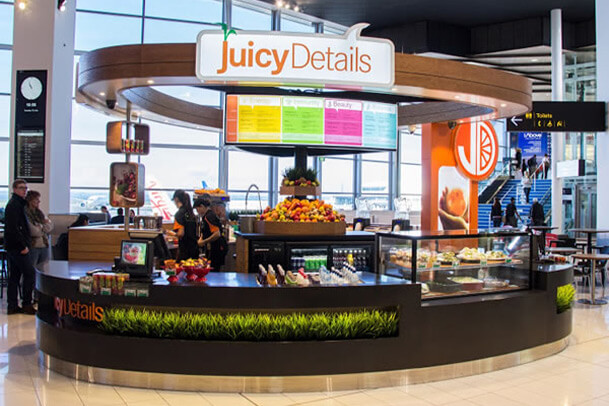 The Juicy Details kiosk was recently installed into Auckland International Airport. Construction Cost Consultants were engaged for procurement and Quantity Surveying services involved in the construction of this 22m² food and beverage facility.

A new Z Service Station and six retail outlets which were constructed in Northcote, Auckland.

Construction Cost Consultants were brought is to provide Quantity Surveying Services for all aspects of this project, including new fuel tanks, fuel lines and pumps plus drainage and infrastructure required on site. 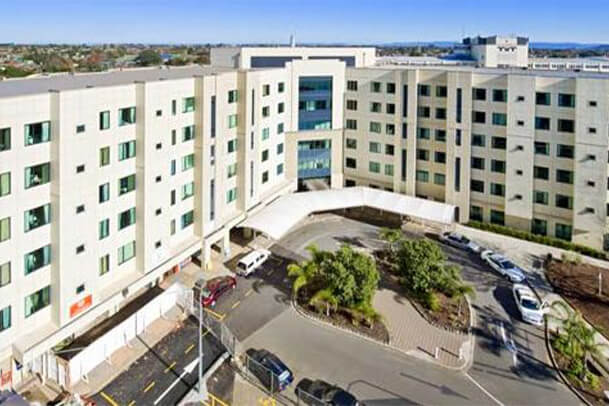 Middlemore Hospital in Auckland refurbished their burns, radiology, HDU, ICU, AMC and NICAU departments between 2007 and 2010. Many other areas were also upgraded during this period.

Construction Cost Consultants worked closely with hospital representatives to ensure quite times and safe working zones were adhered to. A strong relationship between the hospital staff and contractors was very important in this situation.

Based in Mt Albert, Auckland, this Three Kings Municipal Building is undergoing extensive upgrade and refurbishment works. A project which began in August 2016 and will run until December 2017. This building, built in 1990, has been deconstructed to some extent to allow for exterior and interior alterations along with the construction of a lift shaft, stairs and WC’s.

In addition to this, outdoor terraced areas will be created and seismic strengthening will be incorporated into the building.

An existing concrete-framed building within the CBD of Auckland, constructed during the 1960’s and previously used as commercial office space. The building was purchased with the intention to completely renovate and transform the structure into a boutique six-storey building containing forty-five new apartment units.

In addition, new retail units were installed on the ground floor.

In 1992, the Post Office closed at the bottom of Queen Street. The building fell into a state of disrepair and soon became over run with pigeons. Auckland City Council purchased the building in 1995.

Following comprehensive refurbishment of the façade, including the carved stone elements, it was reopened in 2003 as the main entrance to the Britomart Transport Centre. 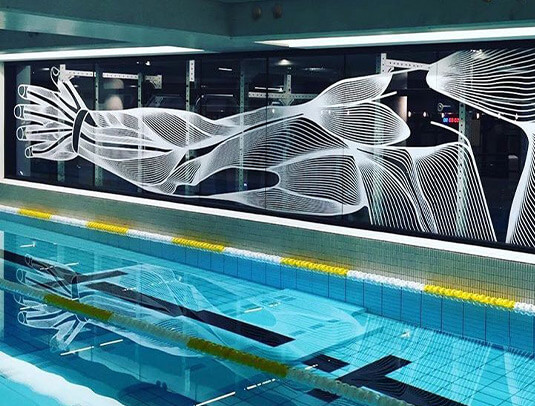 This project comprised an indoor swimming facility built within a retail centre. Issues were encountered along the way with the installation of retaining walls and also the additional work required to provide a swimming pool at the height for an instructor to teach whilst standing up.

We worked closely with the client to produce what was required at each stage, and when required worked alongside the main contractor.

Auckland Art Gallery is a World-class public art gallery which values architectural heritage and its unique site. An iconic contemporary building appropriate to house the country’s finest art collections, which also provides an enjoyable experience to enrich the understanding and meaning of art.

The Art Gallery was renovated between 2008-2011 with Construction Cost Consultants providing the Quantity Surveying services throughout the project.